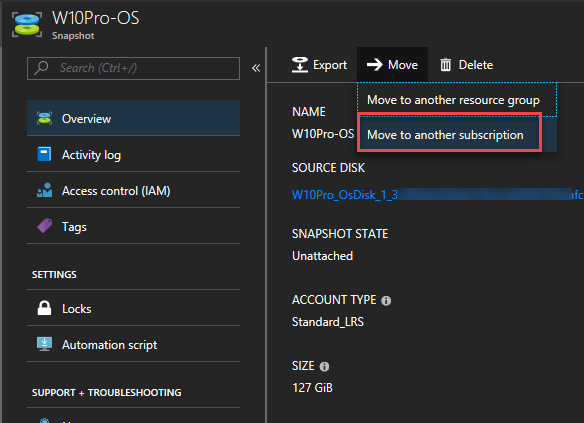 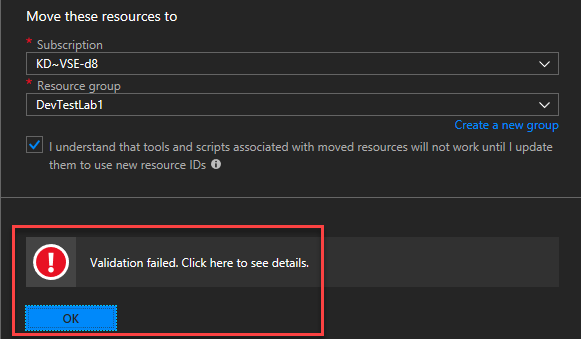 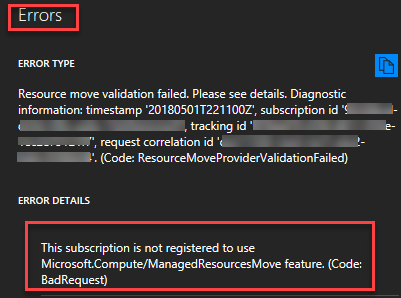 Copy and Move a managed snapshot with PowerShell

Login to Azure and Select Subscription

#4. Set the context of the destination Subscription ID