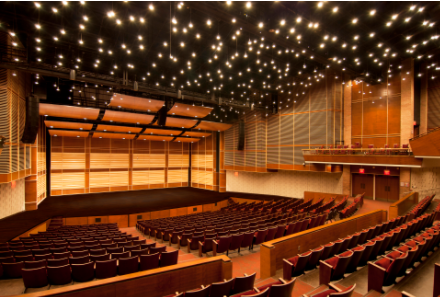 Beer City Code is an annual conference for software developers held in Grand Rapids, MI, also known as Beer City, USA. Software creators of all types are welcome, even those who don’t care for beer. The Beer City Code conference grew out of the success of its predecessor, Grand Rapids DevDay, but was renamed in 2017 to embrace its much more broad appeal outside the Grand Rapids area.

While some cloud users are evaluating AWS vs. Azure, many enterprises are planning to use both cloud providers to avoid vendor lock-in and latency while creating redundancy. While Azure is now the clear #2 in public cloud behind AWS there are some notable differences between how the two hyper-clouds operate and the best practices for deploying workloads in each to create a multi-cloud solution that can optimize for cost and performance. The session covers:
1) AWS vs. Azure differences for compute, networking, storage and pricing. 2) Recent and coming enhancements for AWS Lambda and Azure Functions. 3) Multi-cloud environments can be complex so let’s discuss the best practices for cloud deployments when using both AWS and Azure.

ReactJS offers a powerful way to build complete applications using client-side rendering and routing. So, why would you even still want a sophisticated server-side stack like ASP.NET Core and MVC? In this talk, I demonstrate how to be more productive when creating and hosting ReactJS apps. ASP.NET Core MVC goes well beyond just being a fileserver for your static files: it offers special packages for React developers that cleanly integrate what’s going on in the client (routing, validation, data access, etc.) with equivalents on the server. It lets you wield the full power of the server to do what’s impossible on the client alone, such as improving the startup performance of your ReactJS application by orders of magnitude and even pre-rendering ReactJS apps on the server. The final step will be deployment to Azure and there are several options.